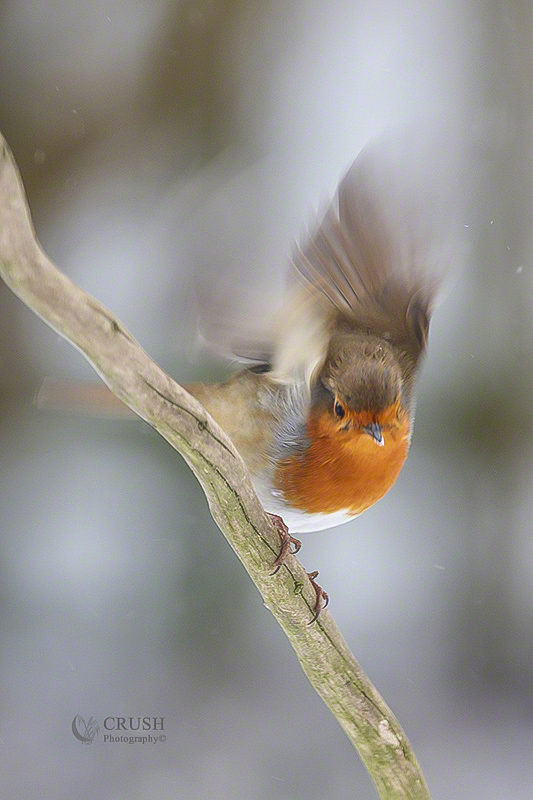 Interesting facts about the Robin